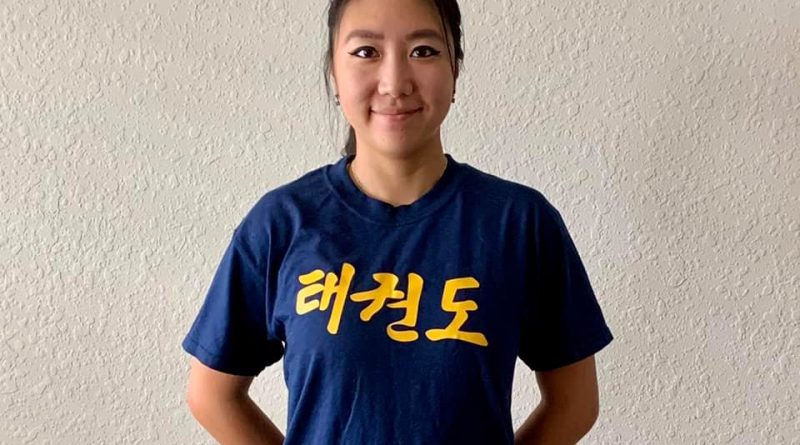 Xiao Ou Ma: Thank you for agreeing to do this interview. It is a real honor for me to get a chance to finally interview my teacher.

Richard Hackworth: Thank you for the chance to cover such an important topic in the martial arts community.

Xiao Ou Ma: People often ask “Why Do You Have to PAY to be inducted into a Martial Arts Hall of Fame?”

Richard Hackworth: There is a very simple reason for this. Unlike Football and other Sports Hall of Fames, there are NO corporate sponsors for any Martial Arts Hall of Fame. So these events are usually “Member Financed” by the inductees and awards dinner attendees.

Because the martial arts industry is unregulated there is no way to tell which Hall of Fames would be considered a good investment for the sponsors. So, all legitimate martial arts related Hall of Fames request that a contribution be made in your honor if you are receiving an award. At a legitimate event this donation is usually made by the person who nominated you or your students. At Illegitimate Events you purchase your own award and there is no vetting process. Anyone can purchase an award for those events and may even choose which award they will receive. .

Xiao Ou Ma: It all can be very confusing. So can you tell us what makes a Hall of Fame Event “legitimate”?

There are three acceptable ways to be considered a legitimate Hall of Fame.

First: Usually Industry Publications and Media Sources are responsible for most types of Hall of Fames. If they have a reliable standard for vetting their inductees this would be a legitimate Hall of Fame. Unfortunately, most Hall of Fames done by martial arts industry publications are nothing more than “Thank You Events” for their paid advertisers. Many of those publications even allow you to purchase being on the cover of their publication. (NOTE: World Martial Arts Magazine does not sell its cover space.)

Second: If an organization is the government recognized governing body or a university for that Sport or Art, they would be a credible Hall of Fame to be inducted into. But very few governing bodies and universities bother with the cost and work involved with hosting a Hall of Fame event because they divert much of their sponsor money to the pockets of National Representatives and Team Coaches.

Third: The final way to be a legitimate Hall of Fame event would be if it was hosted by an international board of experts or specific style or sports associations such as the NFL and NBA, who have a strict vetting process. In the martial arts this would also include such organizations as the Korean Martial Arts Instructors Association in Korea or the World Martial Arts Congress in China.

Xiao Ou Ma: That is very detailed information, but I see celebrities on the advertisements for all of these halls of fame. Why would they be at an event that isn’t legitimate?

Richard Hackworth: These “celebrities” are what we call bait. They are paid to come to attract people who pay. They are there to rent out their name and status to add the appearance of credibility to the events.

Xiao Ou Ma: Is there anything else people should be looking for in a Hall of Fame event if they are considering attending?

Any Hall of Fame event hosted by anything other than the three categories and criteria above is merely a trophy sale and dinner. Some of these events are hosted by people who are complete failures and started selling awards (and ranks) to supplement their income. I think that covers this topic pretty in depth.

Xiao Ou Ma: I think so as well. Thanks again for this opportunity and I’m sure that this information will benefit a lot of people in the martial arts community.

About the author: Xiao Ou Ma is a 2nd Degree Black Belt in the Korean self-defense art of HaeMuKwan Hapkido and a 1st Dan in Traditional ChungDoKwan Taekwondo. She is a professional sports and fitness model and full time Nursing student. She is a Tai Chi Instructor at the American Dragon Korean Martial Arts Academies. http://americandragonkoreanmartialarts.com 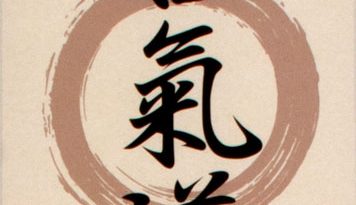 What is Hap-Ki-Do? by Master Eric Laino, 5th Dan 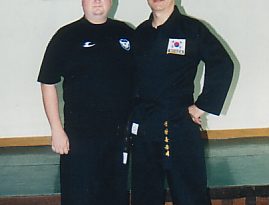 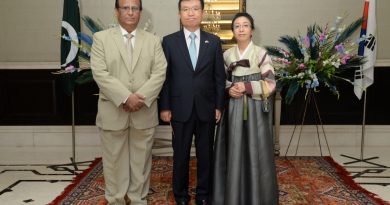