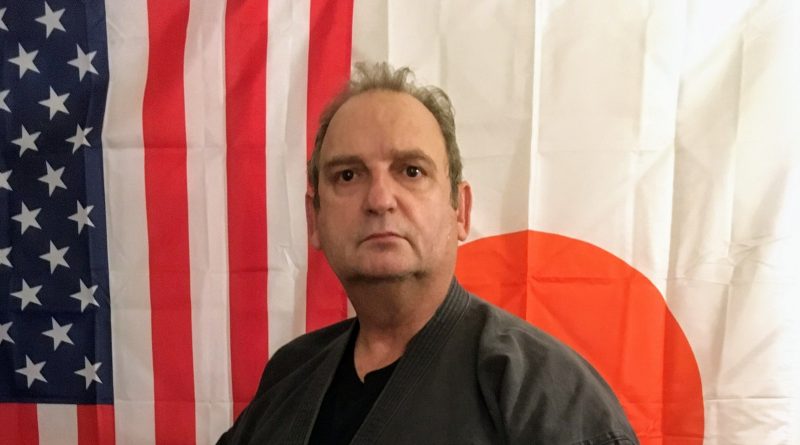 While one strives to accomplish a goal or task one way of checking your progress and maintaining a positive attitude is to see advancement in the objective of reaching that goal.  Advancement comes in a variety of ways.

Typically, advancement is strongly rooting in someone who has already achieved the goal you are striving to accomplish or at a minimum has more knowledge and experience; providing you with feedback as to how you are progressing.

As an example, a parent wants their five-year-old to learn how to play the piano and the parent has visions of their child becoming a classical concert performing pianist. The next step a piano teacher is found, and the child’s piano lessons begin.

When the piano teacher meets with the child they have no way of telling the parent “in 5 years if your child diligently practice every day all the lesson plans they are given, and plays a minimum of 2 recitals a month your child will achieve classical concert skill and become a master skilled pianist”.

When one embarks on the goal of training in the Martial Arts (at any age) the above example illustrates the same questions to be answered. Do you have the desire to learn the Martial Arts, do you have the physical skill, are you willing to learn more than just martial arts?  Just like playing the piano requires learning to read music a skilled martial artists must learn the human physical anatomy as well as have a grasp of human psychology and should have an understanding of the law as it pertains to the use of force.

Again, just like the parent wanting their child to learn piano if you wish to learn a martial art you must find an instructor.  If that instructor in the initial meeting says to you “if you train with me in 1 year, I will make you a black belt”.  It is highly recommended that you seek another instructor.

While training in a martial art the instructor is always watching and everything you do is a test. The one traditional and unspoken rule is a student should never ask for advancement.

An instructor is always watching a student and the instructor knows when the student is ready for advancement.

The ranking &/or testing system of a martial art by a traditional martial art instructor should have a basic outline of an overall timeline as to when a student may be ready for advancement. This outline again is a basic overall outline each student is unique and learns at their own pace. Hence there should never be a set-in stone cookie cutter format check these tasks off and do x, y, and z and with this much time of training you will be a Black Belt.

There are numerous ranking systems and different martial art styles, some are based on obtaining five levels of Black Belt others on obtaining ten levels. A student should be provided a copy of the chosen style’s basic ranking requirements for advancement when they begin their training.

A traditional ranking system should illustrate a timeline a student may expect to follow as they advance. Typically, in a ten level Black Belt traditional martial art style and student should expect to see a minimum of 4 years training before obtaining their first Black Belt. Again, a student should never ask for rank the instructor is always watching/testing the student and will let the student know when an advancement opportunity will arise.

The first four years of training the student advances at various time intervals as their skill level warrants at the instructor’s discretion. These levels of advancement are typically called color belt ranking or kyu level ranking.

Should a student demonstrate exceptional skill and dedication, time frames me be lessen by a month or two or perhaps even a year or so through the various time-in-grade stages. However, on the flip side time frames could be longer if a student’s skill level and dedication do not meet minimal standards. To see an individual at the age of less than their mid-50’s, at the rank of tenth level Black Belt is an exception to the rule.

In our earlier example of the parent wanting their 5 year old child to learn the piano, if a 5 year old starting training in a ten level Black Belt martial art and was just an exceptional student highly skilled and dedicate to their training the best they could hope for to reach tenth level Black Belt would take 40 to 45 years.

Most traditional martial art styles do not promote first level Black Belts before the age of 17. However, with an exceptional student that started at 5 years old and their instructor granting a probationary Black Belt prior to the age of 17 years of age the possibility of achieving a tenth level Black Belt prior to mid-50’s age would be far and few between and again only for an exceptionally skilled and dedicated student.

Co-Director of the Public Relations Committee 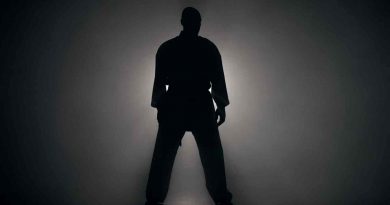 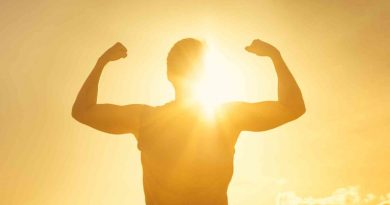 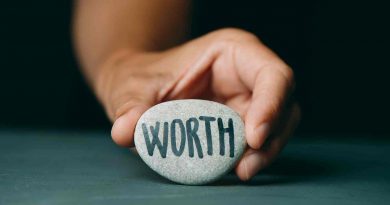