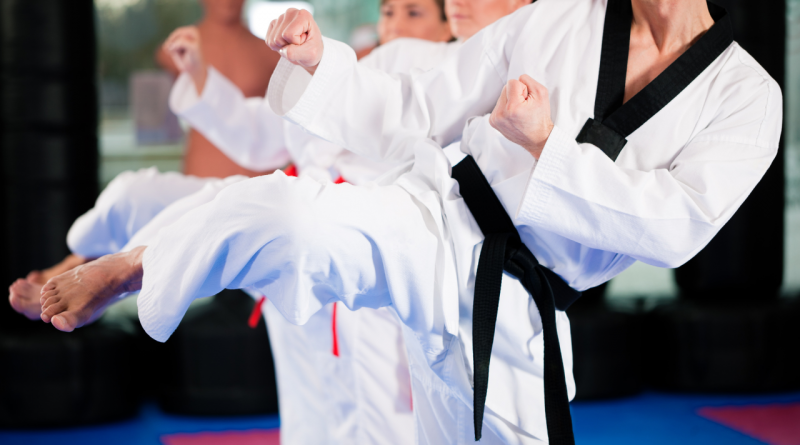 The Meaning of Martial Arts Belts by Instructor Ma

The use of belt colors in martial arts is an old practice, dating back many years.  Belts and their use in martial arts all started by a man known as Jigoro Kano, who created the style known as Kodokan Judo.  Kano started out by using only white and black belts to signify rank within his style of martial arts.  His reason for using belts, was to specify which students could compete in different activities.  For example, those with white belts couldn’t compete in the same activities as those with black belts.

Shortly after Kano introduced his idea of using belts, other belt colors were introduced to the world of martial arts.  Over the years, it became a great way of telling what experience a student had in his style – just by the look of his belt.  Other styles began to use this system as well over the years, including Karate, Taekwondo, and several others.

The only problem with using belts to signify ranking, is the fact that one school may have different requirements from another school.  Even though they both may teach the same style of martial arts, their ranking system, and requirements to get a certain ranking may be totally different.  This can cause confusion in ranks, especially if a black belt from one school isn’t as versed in the style as a black belt from another school.  Even though most schools stick to the same criteria, there are schools that choose to incorporate their own unique style as well.

Although most martial arts styles use belts to signify rank, there are some martial arts out there such as Shoot fighting that don’t use belts at all.  The styles that choose not to use belts don’t go by rankings either, as they are for self-defense purposes.  Pit fighting is another style that doesn’t use belts either.  These styles are great to learn for protecting yourself – although they differ from the traditional sense of martial arts.

About the author: Instructor Ma is a 3rd Degree Black Belt in the Korean self-defense art of Hapkido and a 2nd Dan in Traditional Taekwondo. She is a professional sports and fitness model and full time Nursing student. She is the Language, Culture and Leadership Development Teacher for the American Dragon Korean Martial Arts Academies and can be reached at www.AmericanDragonKoreanMartialArts.com 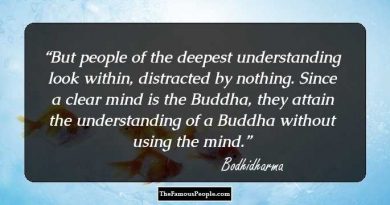 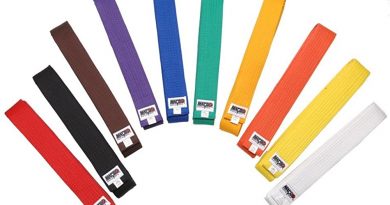 The Meaning of Martial Arts Belts by Instructor Ma