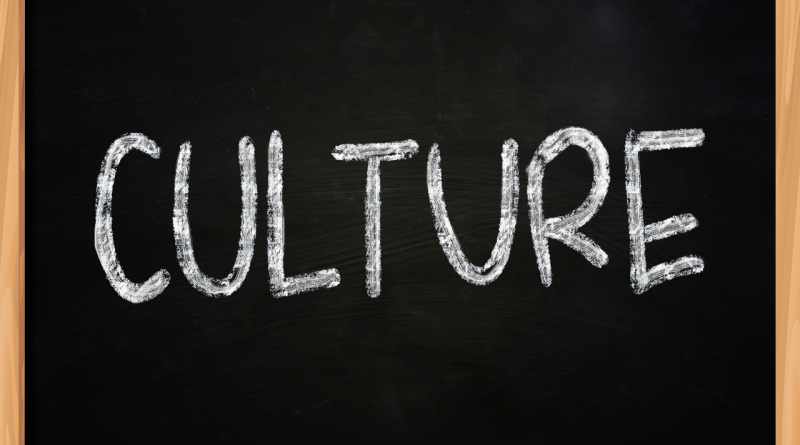 and funny hairdos all acting outrageously. Interestingly however, where the martial arts is concerned the opposite tends to be a more realistic portrayal.  If you want to find

aggressive, tattooed, skinheads you are more likely to find them in the audience of a

wrestling match or an MMA event than in a true martial arts dojo.

The tenants of most authentic martial arts include words like humility, courage,

respect, honor, integrity, and obedience to elders and to those of higher ranks. These are hardly traits that create or encourage an aggressive or boastful attitude.  One only has to remember the words on the wall of the dojo in that most famous of all martial art movies The Karate Kid: “Karate is for self -defense only” Again, these are not words that

encourage a competitive or violent nature.

For purposes of this discussion, we will refer to those martial artists and schools

that are legitimately certified by a traditional governing body such as the World Martial Arts Congress, The World Hapkido Union, the Korean Martial Arts Instructors Association, or other such bodies in China, Japan, or Okinawa.  While the Military has a strict code of conduct so do the traditional certified martial arts.

Sadly, just as non-official paramilitary knockoffs have no governmental authority to enforce their “codes” and have members who can act however they like, the same is true of uncertified martial arts schools.

from the original Karate Kid movie) is not far from the truth in many of the mainstream mixed martial arts schools currently operating.   Such schools pride themselves not on how they educate individual students but on how many trophies they win.  Instruction is often geared more towards creating an aggressive win at any cost attitude than towards building the students’ knowledge, physical health, self-esteem, and ability to defend his or herself.

the only thing,” when in reality the martial arts are supposed to be about humility.  How

can one be humble when he is boasting of a trophy win, or trying to outdo a competitor

instead of helping a schoolmate.  Truthfully, the trophy sport mentality is not a true reflection of the “martial arts.”  The word Martial refers to warfare and there are no rules

or referees in warfare.  True martial artists train to avoid fights but are prepared to fight

only if there is no alternative.

supportive group, but it is usually overshadowed by the advertising dollars and corporate sponsorships associated with the sports industry.  It is not unusual for certified high level professional instructors to be overwhelmed in towns swarming with large numbers of part time instructors.  The author knows of several examples where teenagers were placed as head instructors or worse yet, owned the school when their age wasn’t even appropriate for the rank they claimed.

industry.  No educated individual today would dare compare the smackdown version of

wrestling with true Greco roman style, nor would they believe that chair smashing and

throwing opponents out of the ring is realistic.  Since martial arts were only recently introduced into America (post World War Two) and really didn’t take off until the late 70’s after shows like Kung fu and Enter the Dragon, most Americans are still not able to discern the artificial theater that is behind Mixed martial arts competition.  MMA was originally billed as a no holds barred authentic demonstration of the martial arts when many of the original champions were former overseas wrestling show stars, and referees prohibited things like finger locks, eye gouges, biting, throat and groin attacks and other lethal self-defense techniques routinely practiced in traditional military martial arts.  Most do not realize that the same showbiz smackdown promoters are involved in MMA promotion.

the spirit and improve the quality of life.  One only must study the Dan Jung breathing

that after a workout the student is usually more relaxed and at peace.  By contrast the

author felt no confidence in his ability to apply what he learned in a real-world confrontation.

After one month in a military style certified school however, the difference was

astounding. Gone was the competitive nature of the instruction as well as the constant

little relation to the real world of combat.  The practice was just as enjoyable, just as

“Beat everyone you can.”

yourself, but in the case of the martial arts it is worth the effort to do the

necessary research and to try to enter this amazing world of dedicated professionals.

About the author: Instructor Ma is a 3rd Degree Black Belt in the Korean self-defense art of Hapkido and a 2nd Dan in Traditional Taekwondo. She is a professional sports and fitness model and full-time Nursing student. She is the language, culture, and leadership development teacher for the World Martial Arts Congress. www.worldmartialartscongress.com

10 Tips for Marketing Your Martial Arts School with Facebook Pages 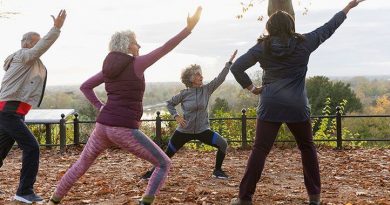 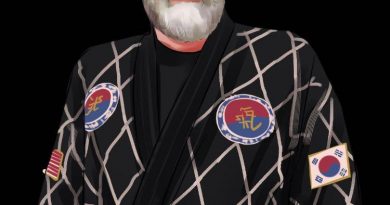 The Truth About Traditional Martial Arts by KJN Ronald Stone