Now imagine hiring a lawyer to defend you in a major lawsuit only to discover once in court that the lawyer never actually graduated from an accredited school and is not allowed to practice in your state.  Or worse yet, what if he is allowed to try the case but doesn’t really know how to properly manage it due to insufficient training and education.

What most in the United States don’t know however is that unlike the Orient, the American martial arts industry is for all intents and purposes unregulated.   When most people join a martial arts school here, they assume that the training and education is equal and if not identical to the country of origin is at least on par.   After all, wouldn’t it be logical to assume that if the school advertises that it teaches Karate it teaches like the Japanese.  (Otherwise it would have an American name) Unfortunately nothing can be further from the truth.

The Koreans view the martial arts just like we do our professions, and they have regulations regarding where a school can operate, who can run it and how the instructors are to be certified. Generally, as a rule of thumb a martial artist must obtain master status (4th dan) before he or she will be allowed to own or operate a school.  This holds true in Japan and Okinawa as well.  Furthermore, there are age requirement for each rank thru master level.  Until someone is 16 years of age in Korea, they are not awarded Dan rank and they must train for a required number of years before being promoted again.  After that all promotions must be obtained from a certified master instructor with at least two higher levels of rank.  (In the Orient a third-degree black belt can’t promote another black belt to second Dan)

By contrast in the United States, we have no governmental controls over the martial arts industry.  Anyone with the money to buy a premise permit and an occupational license can open a school and call it whatever he or she likes.  The author personally knows several teenagers who didn’t qualify for 2nd Dan rank due to their age yet who opened their own schools and began training students while claiming to hold instructor status. Sadly, there are an infinite number of martial arts instructors here who received their rank thru internet connections, by buying rank, or by self promotion rather than by progressing through a historically recognized curriculum with acknowledged standards.

Personally, if my ambition was to learn baseball and I was paying good money for that training I would rather train with a coach who had major league experience than with someone who never advanced past little league.  It would surely be worse if the little leaguer portrayed himself as someone with higher credentials.  Imagine arriving for tryouts with the Yankees only to discover you had never been taught what a bunt was or how to hit a curve ball!

Some years back I had the opportunity to attend a master’s graduation course in Hapkido where I met a Master from this previously mentioned American organization.  He accepted a demotion of several belt ranks so he could be recertified with the Korean Hapkido Federation. When I asked him why he did this he explained that he was studying the martial arts so he could be the best he personally could be, not to fool or impress anyone with a rank that didn’t truly count. To this day he remains one of the most ethical people I have met.

For information about the Korean Martial Arts Instructors Association go to http://www.kmaia.org Be sure to follow us at https://www.facebook.com/KoreanMartialArtsInstructorsAssociation 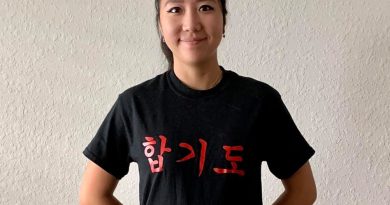 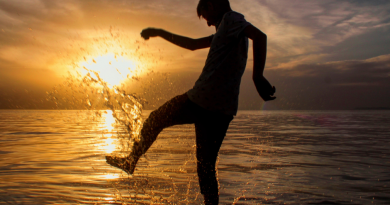 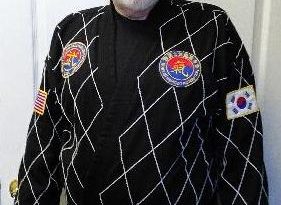