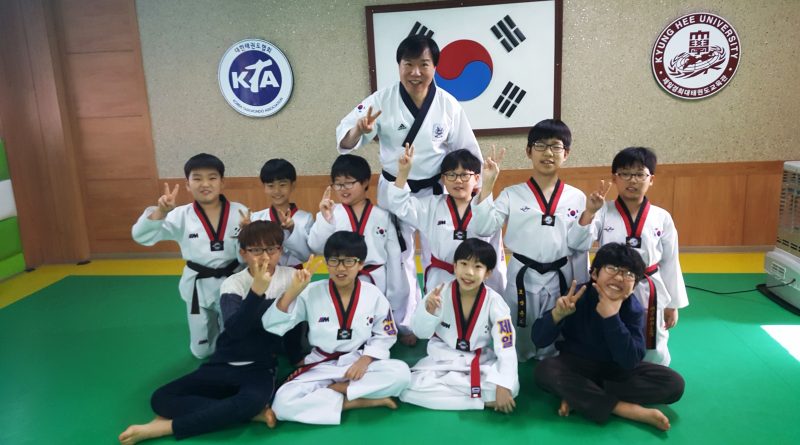 As a life-long practitioner of the Korean Military Art of Taekwondo it saddens me to say that I have witnessed the declining value of Black Belt amongst Taekwondo sport players as they have now gone generations without the correct practice of Poomse which is the foundation of our art as formalized and organized learning. When practiced properly, each Poomse encapsulates the curriculum for the self-defense training of that rank level. This seems to be completely forgotten by all of those who practice the “sport of Taekwondo” instead of the “Military Arts of Taekwondo”.

“Traditional Taekwondo Poomse is the practice of a formal is the physical response physical reflexive response to an imaginary violent assault by attackers who are trying to harm or even kill you. During Poomse you will be using the movements and stances from your current level of rank or proficiency in solo multidirectional practice to develop potentially lethal self-defense skills. When it comes to life-or-death situations self-preservation is the first law of nature.

That being said, we must realize that the movements of traditional Taekwondo Poomse should be performed with the same speed, power, focus and intensity that would be used when defending yourself and others during a life or death fighting encounter.  The various applications of Poomse should be practiced during every class or whenever a training partner is available. Anything less is only a dance.

When I watch Taekwondo sport players, I see only a dance. The amount of ego displayed in the sport Taekwondo organizations brings shame to the art in that it unfortunately shares the same name as the sport while lacking any fundamental resemblance to the true art of Taekwondo itself. The founding fathers of our art would never have approved of this stripping of our art down to the sport form that is so prevalent around the world today. As the Chairman of the US National Taekwondo Association, it is my goal to restore Taekwondo to its former glory by developing a generations of instructors and masters who have learned the traditional ways. It is on their shoulders that the art will be carried into the future. If you would like to be a part of this historical movement then please join us at http://www.USNTA.net

About the Author: KwanJangNim Jong Song Kim is Chairman of the USNTA Board of Directors and a former Republic of Korea Marine Corps Taekwondo and Close Quarter Combat JuMokDo Instructor. He is an expert at the Military Art of Taekwondo. 9th Dan GunDae (Military) Taekwondo, 8th Dan ChungDoKwan, 8th Dan Kukkiwon. He is currently the Provost for the KMAIA International Academy in South Korea. 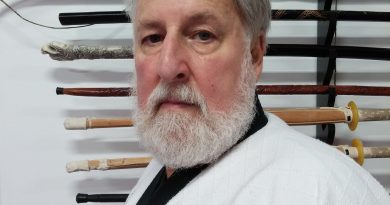 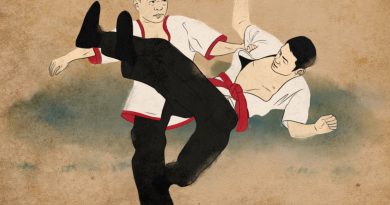